The University of Arizona 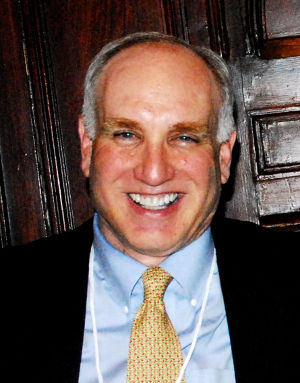 Richard D. Lane, M.D., Ph.D. is Professor of Psychiatry, Psychology and Neuroscience at the University of Arizona. A clinical psychiatrist and psychodynamic psychotherapist with a Ph.D. in Experimental Psychology, he was one of the first researchers to perform functional brain imaging studies of emotion in the 1990s and continues studies on emotion, emotional awareness and neurovisceral integration to the present using fMRI. His research on emotion, the brain and heart disease has been funded by a variety of sources including K and several RO1 grants from NIH. He is the author 170 papers and book chapters and senior editor of two books. As an educator he served as director of the psychotherapy curriculum for psychiatric residents at the University of Arizona for over two decades and has received seven awards for teaching and mentoring. He was President of the American Psychosomatic Society in 2005-6, elected member of the American College of Neuropsychopharmacology, Distinguished Life Fellow of the American Psychiatric Association and elected Honorary Fellow of the American College of Psychoanalysts.

Dr. Lane’s core academic interest is in understanding the psychology and neurobiology of emotional awareness and the mechanisms by which emotion contributes to physical and mental health. Toward that end he works in three inter-related research areas. The first area is a cognitive-developmental model of individual differences in emotional experience and expression. He has developed the Levels of Emotional Awareness Scale (LEAS) and has actively pursued research on the behavioral, neuroanatomical and clinical correlates of emotional awareness. The second area is the neural basis of emotion and emotional awareness using PET and fMRI and its interaction with peripheral physiology, particularly vagal tone. The third area is the mechanisms by which emotion triggers sudden cardiac death including how everyday emotion can alter vulnerability to ventricular arrhythmias and sudden death in the context of preexisting heart disease.